Singapore property market is growing in a quite encouraging fashion. Home prices are expected to witness a hike of 8 percent in the year and will continue to rise in the upcoming years as well. The growing scenario is said to be the result of rising buyer demands.

According to US Bank; Morgan Stanley, cost of properties is expected to rise 10% by the end of this year. No doubt, the biggest beneficiaries of this growing market scenario are those who have invested in the market a few years back. But, this doesn’t mean that all doors are closed for those who are still wondering whether to invest or not. They should stay assured about the fact that there are still opportunities for them to bank on. Below is an analysis that would highlight the first mover advantage in property investment.

There are many reasons for Singapore’s property market to flourish

Twin Vew, located along West Coast Vale in district 5, developed by CSC Land Group saw a strong demand from singles, young couples and multi-generation families. Over the weekend launch in April 2018, more than 80% were sold, clearly indicated that the market sentiment is still strong.

Buyers have grabbed 442 of the total 520 apartment units of the project, which is quite unbelievable. Interesting to mention that except nine among these buyers, all others are Singaporean. In fact, China buyers account the most of the other foreign buyers.

Being an investor if you are in doubt about the recovery or profit level, all it can be claimed that you are worrying for no reason. Things can be clearer upon comparing the land bid prices of both projects. The bid price of Twin Vew is close to $600 psf ppr, which is indeed higher in comparison to Parc Riviera that is $551 psf ppr. 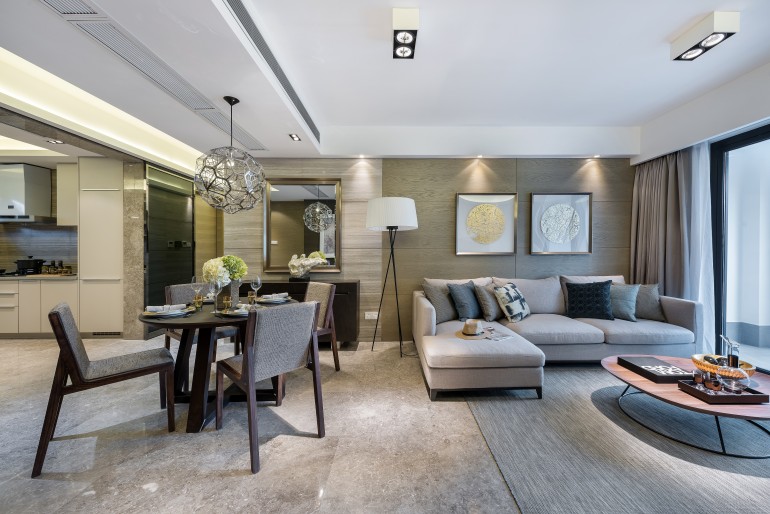 There is a difference of 7.5% in land cost between the two. Now, needless to say that Twin Vew would surely be launch at a higher price. Parc Riviera was launch in 2016 at an average price of $1221psf and Twin Vew was launch at an average price of $1399 psf. This is $178 psf more given the projects are just next to each other. Main reasons for the increase in price are the rising land cost and strong buying demand.

Not just the above projects, home prices in Singapore have witnessed steady rise for the consecutive two quarters. According to data from Urban Redevelopment Authority, the cost of residential home prices has grown 0.7 percent in comparison with past quarter. Moreover, the trend is pretty much expected to go on.

Being an investor, it is always the right decision to not believe in a market that shows sudden boom. A market is worth investing if it is growing steadily. Singapore property market can be a perfect example in this regard. Maybe the growth rate is a little slow, but indeed it has been steady. Property prices have grown by around 1 percent across all sectors in the year 2017, which was lower in the previous year.

Not just prices, volume of sales is also witnessing steady growth. According to various market reports, the market was at the peak in 2013, which indeed got slower afterwards. But, sales volume has significantly grown in the past quarters.  The number of private homes sold by developers in the first 4 months of 2018 is about 2310 units. This is indeed an inspiring figure for developers.

The en-bloc craze that changed the entire scenario

The rush of en-bloc sales is another prominent reason for developers. First of all, the cost of lands is rising, which suggests that developers are trying to outbid each other’s to acquire land to replenish their land bank. This en-bloc rush is further intensified by renowned property developers trying to gain a foothold in Singapore market. These developers have read the market and saw the potential of Singapore real estate industry. In May 2017, Hong Kong’s Logan Property and Chinese developer, Nanshan Group jointly bided for the plot of land in Stirling Road for slightly over $1billion. This site will be launch in the 2nd half of 2018, named Stirling Residences. 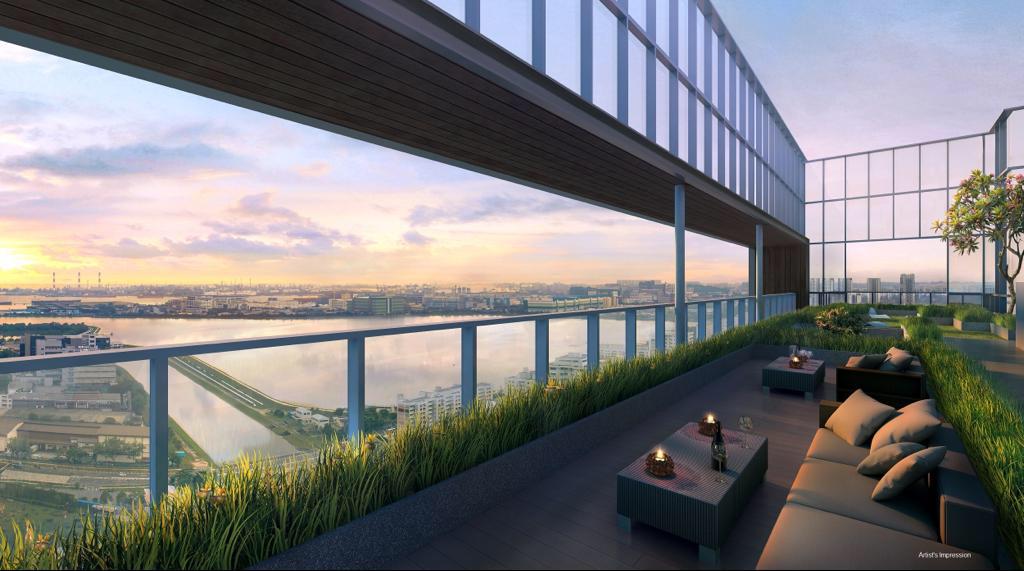 Compare to Hong Kong, Beijing and Shanghai, the Singapore market is still a value proposition to them. It’s their aggressive bidding that is also creating the demand, and hence the growth in the market. Interesting to note, the difference in bidding prices can be as much as 30%, which is something rare that we have seen in the last few years. No doubt at all, such competitive scenarios are going to stretch the cost for buyers. But, keeping the demand in sight, this price rise is certainly not going to hamper the market growth.

For example, CSC Land, developer of Twin Vew, was so well-received by the market that 4 penthouses were sold during the launch.  Land tender scenario is quite encouraging with top names like City Development Limited even bided 35% more for a plot of land opposite Twin Vew and Parc Riviera.